In this level, students will master multiple digit additions, subtractions
and multiplications. They will learn single-digit long division. Students
will understand what fractions are all about, and will be solving various
problems with fractions using equivalent fractions.


Students will become very comfortable solving problems involving
operations with time/calendar and measurement. They will be able to
solve linear equations, after converting a sentence into the equation. They
will learn about angles, types of triangles, solids, and various other
geometry concepts. They will learn how to measure angles and also to draw
using the compass.

In Epsilon, we will introduce the students to solving problems using boxes,
which later will evolve into algebra. We will be introducing them to proportions
and divisibility rules.

Most mathematical concepts have already been worked on in previous levels, but the word problems
and applicatons of these concepts will be in a lot more depth, where the student will
be able to really nail down these concepts.

They will solve more than 500 problems from Continental Math/Math Olympiads.

Read time on an analog clock.
Operations with times, add/subtract hours and minutes from a given time.

Review number of days in every month, difference between leap and non-leap years.
Review military time, and do all sorts of problems involving operations with time/days.

By this level it is well understood the different money relationships.
Solve in depth problems that involve money.

Divisibility rules.
Prime numbers.
Find the number of numbers in a consecutive sequence of numbers.
Write numbers up to billions given the sentence.
Round to thousands, millions, ten millions etc.
Place value up to billions.

Basic concepts about line segments, lines and polygons.
Different polygon shapes.
Perimeter and Area of square and rectangle.
Types of angles, and learn to measure them.
Types of triangles and properties of them.
Propeties on angles in a rectangle and traignle, solve various problems to absorb these concepts. 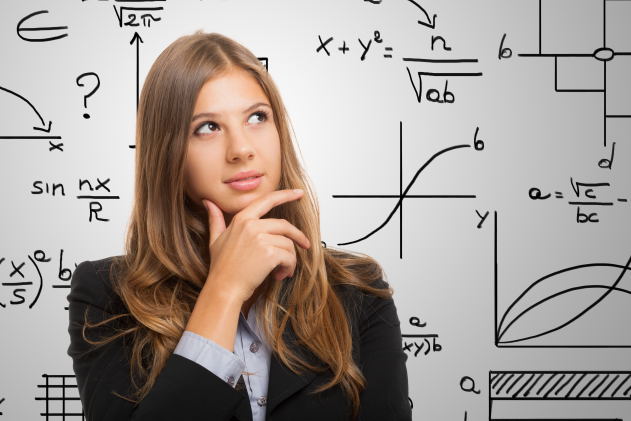